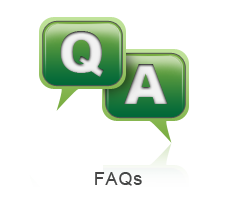 Nations of the world can only minimize the activities of smugglers. Even in the United States of America, smuggling exists as long as there are financial benefits for the perpetrators. If the nation deploys an overwhelming number of security agents to the borders as suggested, it would not substantially solve the problem. On the contrary, it will only add to the chain of participants. This is the reality. Smuggling will probably continue even after the nation has deregulated its downstream sector.

The important thing, however, is that with deregulation in place, smuggling will cease to be injurious to our economy. The amount realizable from the sale of every litre of product would be enough to cover the cost of crude and refining, plus some level of profit margin. In essence, the incentive for smuggling will then be limited to the tax element captured by our neighbours. Under this scenario, it is the neighbouring countries that will worry more about smuggling activities.